Entering and Spectating Poker Tournaments in the US

Sports Events in the US

Entertainment Venues and Upcoming Events in the US

Upcoming Events in the US

The Best Entertainment Venues in the US

The Best Entertainment Venues in the US 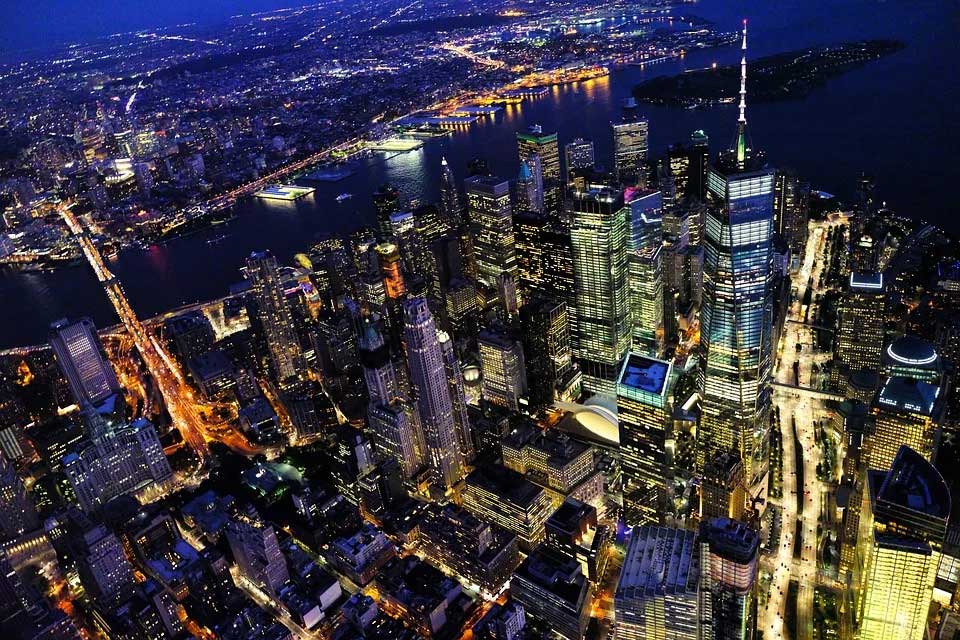 The United States has a huge array of entertainment venues spread across the country. Whether you’re looking to watch a live music show in California or hoping to catch the latest theater spectacular in New York City.

Philadelphia’s Tower Theater currently stands as one of the city’s best-sounding auditoriums. If you’re a music fan, then checking out a concert at this iconic venue should be on your list of places to experience. The Rolling Stones and Oasis have both performed at this great venue, showing that it is respected by fans and famous bands alike.

Hollywood Bowl in LA has a stellar reputation for being the US’ most famous bandshell – with international legends all gracing its stage. Judy Garland, Louis Armstrong, Elton John, and the Beatles have all performed here; so, catching a show here is definitely worth it.

Okay, so Broadway isn’t confined to a single venue – but the famous area definitely deserves mention here. Any theater lover will have heard of NYC’s iconic Broadway, with the area being famous all around the world for the shows it puts out.

Any theater performer will dream of performing on a Broadway stage, and theater fans always hope to watch a show here. Whether you’d like to witness the Broadway production of ‘Wicked’ or something a little more of a classic, Broadway is sure to have something you’ll enjoy.

The Granada Theater has been entertaining its audiences since 1946 and was originally built as a movie house. For years this venue switched between being a concert or live-music venue and its traditional movie house routes.

In 2004 the Granada reopened with new owners, and it is used exclusively as a concert hall. It has won several awards, including “Best Live Music Venue.” Adele, Bob Dylan, and David Crosby have all performed here, with this iconic part of Dallas certainly being worth a visit from any music lover.

For those who enjoy hitting the town during the nighttime hours, Paradise Club in NYC is the place to go. This venue boasts several distinct concepts, including a restaurant headed by a Michelin star chef, a huge beer garden, a cabaret, and a performance venue.

Head to this hotel in Times Square for a high-end meal, a variety of performances, and stick around to see the venue transform into a high-energy dance floor once the show is over.

Sports Events in the US

Entertainment Venues and Upcoming Events in the US Theme: News One by Canyon Themes